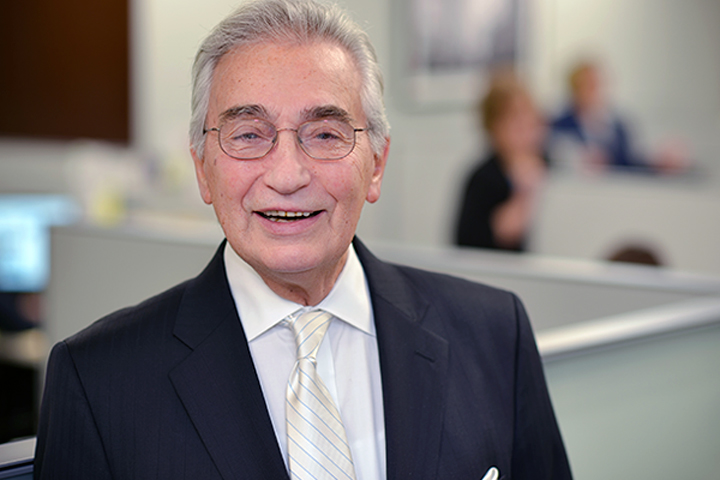 Mr. Garcia is a member of the New York State Bar Association and a past member of several Bar and Trial Lawyers Associations.

Mr. Garcia has been an active trial lawyer since being admitted to the Bar of the State of New York in 1961 handling a variety of litigation matters.  Mr. Garcia has also tried plaintiff’s personal injury and medical malpractice cases.  Mr. Garcia has successfully tried cases in every county in the New York Metropolitan area. He has also handled cases in numerous upstate counties.  Over his nearly 6 decades of practice, Mr. Garcia has become an iconic figure in the New York Courts and is well-known by judges and attorneys for his charismatic personality and most importantly, for his impressive success rate in his trial endeavors.