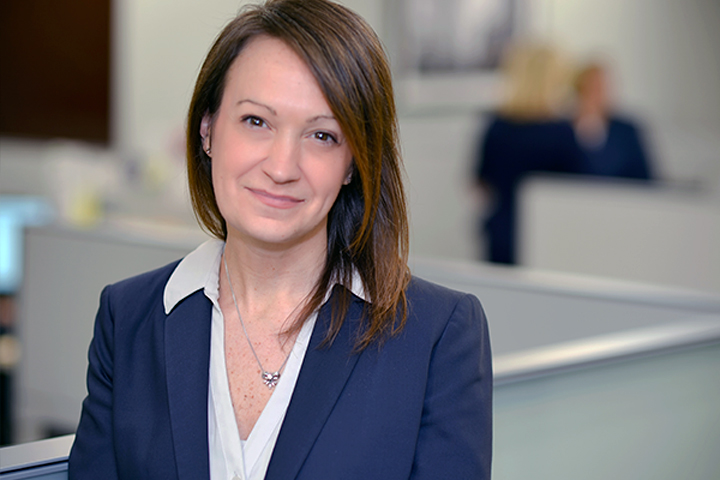 Donna K. Prox has been an Associate with Kritzer Law Group since 2012. Ms. Prox has successfully defended automobile and premises liability matters for the firm from inception to trial including drafting dispositive motions and appeals. She also appears in State and City Courts throughout the greater New York City area on a wide variety of matters.

Having begun her career at the Administration for Children’s Services, Ms. Prox prosecuted child abuse and neglect petitions on behalf of the Commissioner for Social Services of the City of New York. She furthered her career by later joining a Brooklyn civil defense firm where she handled all aspects of automobile negligence defense from inception through trial.

Ms. Prox earned a Bachelor Degree in Political Science from Kent State University in 1996.  She graduated from the City University of New York School of Law in 2000. In her free time, she enjoys music, cooking and traveling.