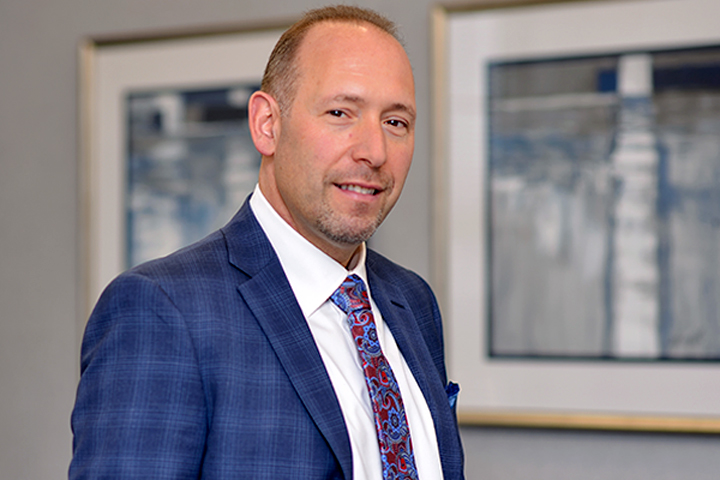 David S. Kritzer is the founder of the firm.  Mr. Kritzer practices in all areas of tort defense litigation with a particular emphasis in the defense of motor vehicle, premises liability and trucking and transportation law cases.

Mr. Kritzer has experience in commercial and corporate litigation and also practices in the area of real estate.

Mr. Kritzer has extensive trial and appellate practice experience and has successfully petitioned for, drafted, and argued appeals in the New York State Court of Appeals which resulted in a landmark decision concerning Long-Arm Jurisdiction.  He has represented a wide variety of individuals, businesses, corporations, municipalities, insurance companies, self-insured entities, third-party administrators, and risk adjustment companies in all phases of plaintiff and defense litigation from case inception through trial and appeal. He has obtained many favorable verdicts on high exposure cases and has lectured on numerous insurance-related topics.

Mr. Kritzer has also served as a federal court-appointed mediator on civil cases in the United States District Court for the Eastern District of New York as well as serving as an independent mediator in cases at the state and local levels.  In addition, Mr. Kritzer has tried Federal and Supreme Court cases to verdict in most counties in the metropolitan area.

Mr. Kritzer received his Juris Doctor Degree from New York Law School in 1992, and his Bachelor of Science in Accounting and Finance from SUNY Buffalo in 1989.

Mr. Kritzer resides with his wife and four children in Smithtown, New York. In his free time, he enjoys spending time with his family including traveling, cycling, golfing, and skiing.