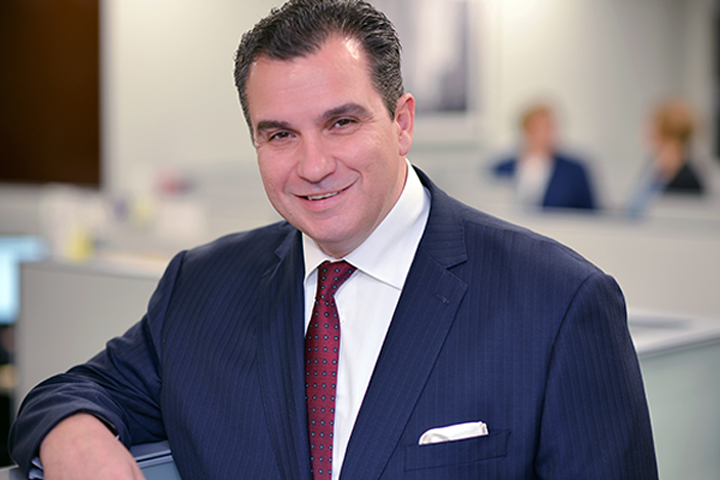 Joseph T. Garcia is a third-generation New York attorney. For the majority of his career, he practiced in his family’s law firm, Garcia & Stallone (Est. 1976) until joining Kritzer Law Group in April of 2017. Mr. Garcia acquired a vast array of experience at Garcia & Stallone under the guidance and support of Joseph F. Garcia and Joseph A. Stallone, luminaries in the law and now Of Counsel to Kritzer Law Group.

While handling a vast array of legal matters in areas as diverse as immigration law and television on-air performance contracts, Mr. Garcia’s main focus has been as a trial attorney which has afforded him the opportunity to handle litigation and try cases in the Supreme Courts in all of the counties in the City of New York and Long Island, as well as handling matters in several upstate counties.The majority of Mr. Garcia’s litigation experience had involved insurance defense matters with his primary focus being in the area of premises liability, construction liability, motor vehicle liability, and legal malpractice. This last area has been of particular interest to Mr. Garcia because it requires him to become familiar with, and try, the issues of our clients’ underlying representation, which is often in areas that Mr. Garcia has not made the focus of his practice.

Mr. Garcia has also successfully handled and argued appeals in both the First and Second Judicial Departments of New York.

When not practicing the law, Mr. Garcia enjoys, among other things, writing children’s books for his four children and now for the whole world. Two of Mr. Garcia’s stories, Dream You’ll Be and Tommy Tummy Ache were released internationally in March of 2018 by Parragon Books.